Lucas came into the final round at the Mount Juliet Estate holding a one-shot advantage over American Johannes Veerman after a strong start, making birdies at the 2nd and 3rd holes.

“It’s an unbelievable feeling,” Herbert said in a post-round interview. “I feel like I’ve done a full swing to come back around and win the event…It’s pretty satisfying and I’m very happy standing here right now.”

Lucas Herbert produced a stunning final round of 68 to win his second European Tour title in wire-to-wire fashion.

Coach Dominic Azzopardi said “So many things contribute to wins like this and one of those things is the relationship we have with Peregian Golf Course. So blessed to be given such incredible facilities to train at when Lucas is here at home on the Sunshine Coast” 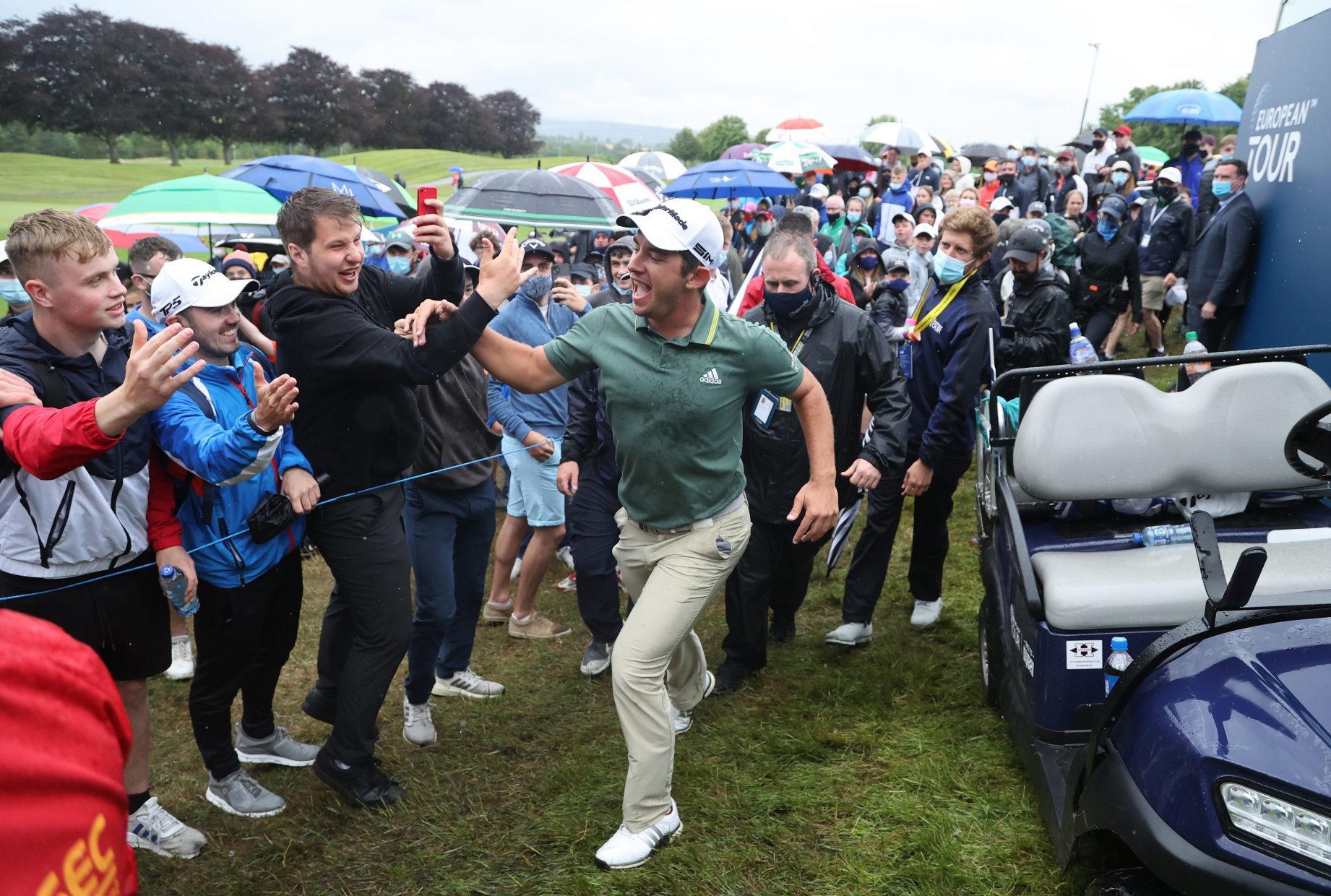 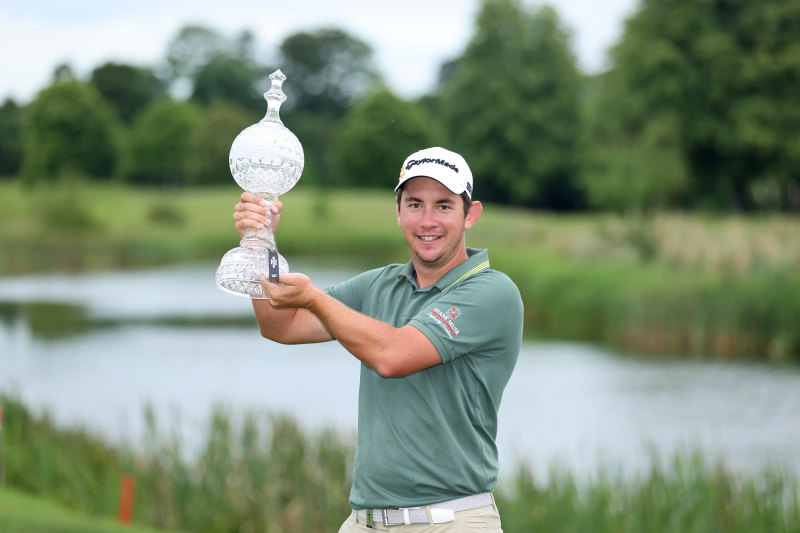 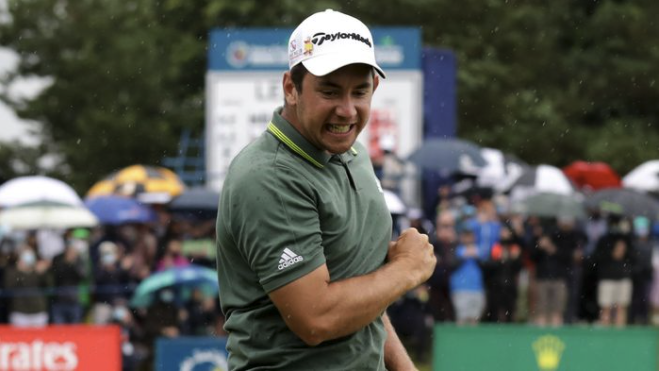 The victory has boosted Lucas to an impressive 54th in the world rankings and 18th on the Race to Dubai standings.

Most importantly, Herbert has also secured his spot in this year’s British Open at Royal St George’s in two weeks.

← Back to previous page